Back in January of this year, the UK-Africa Investment Summit had a big emphasis on renewable energy use and construction, with mini-grids being prioritized by many African “pace-setters.” The UK is hosting COP26 in Glasgow in 2021. At the UN Climate Action Summit held last September, it announced a doubling of international climate finance, including £1 billion for the Ayrton Fund renewable energy innovation. Green mini-grids have a significant role to play in Africa’s clean energy transition.

With that said, we hoped that the groundwork laid by the GMGs Africa initiative over the last five years could be expanded on by several more over the next five years to deliver an exponential rise on the path to achieving SDG7 by 2030.

Of course, the COVID-19 crisis has thrown a significant new threat into the mix in recent months. The ramifications are already being felt, and they are unparalleled in our lifetimes. Mini-Grids are no exception to the active debates about the effects for all industries. Colleagues and collaborators from DFID are actively involved in these issues, and they aim to promote constructive solutions in the private and public sectors. Many reliable authority figures in the field have emphasized the significance of energy access in this crisis. Bloomberg New Energy Finance’s Michael Liebreich has outlined some interesting observations on how the situation could influence energy markets in the future.

The crisis has focused attention on health systems, in particular, emphasizing the immediate need for a long-term priority: ensuring that health care providers have the capacity they require to store vaccinations, run oxygen concentrators and treatments, generate electricity and water for handwashing, communication, and data storage, and much more.

This is a challenge that I believe the Mini-Grids sector can and should meet by developing new ways of collaborating with the medical community, including established Cold Chain Equipment or the CCE suppliers who are well-integrated into those chains. The post-Ebola experience in Sierra Leone and the earlier Powering Healthcare initiative, which DFID assisted to test models in this region, can provide valuable lessons.

As both the health and energy fields function together to provide main healthcare facilities with access to energy as a “social anchor” for broader modernization of the communities they represent, new types of partnerships will be needed. This would be crucial in ensuring the continued sources of power to the hospitals and a core component of a long-term post-COVID economic and social recovery.

By Jennifer HearonApril 29, 2021Leave a Comment on Africa Green Grids at Work 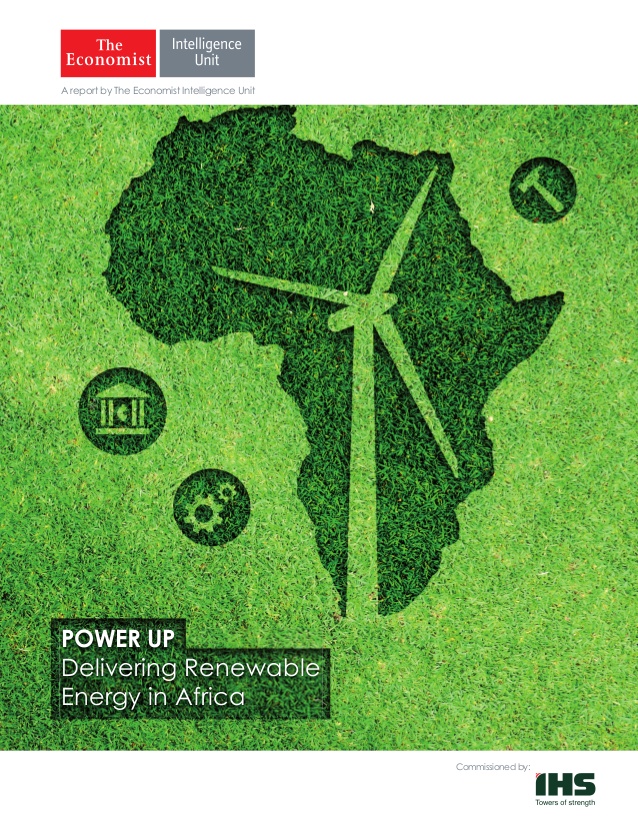